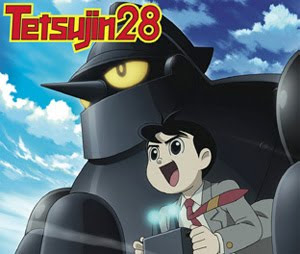 The Reverse Thieves are back for a podcast double header in episodes #029 and #030. In this episode, I talk with them about the latest anime, manga, and video games we've checked out, and in episode #030, we'll be discussing the anime series Code Geass.

Oh yes, and this episode's intro announces the winners of our Black Jack giveaway. Check it out to find out if you've won! Anyway, check out the show notes after the break.

[01:12] Brief introductions. Kate tells everybody about the Aniblog Tourney, which is already well underway.