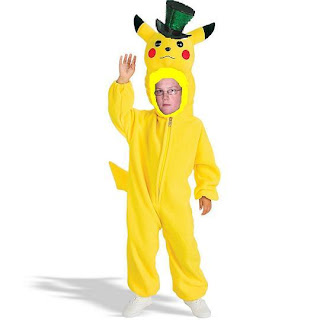 This just might be the silliest, most off-topic episode of the Ani-Gamers Podcast, as Mitchy and I discuss anime and video games (mostly the latter) with gaming journalist Knuckles Dawson. Just when you thought our discussion of the dubs for Dragonball Z and presence of robot dragons in Escaflowne couldn't get any more sidetracked, we include gems like an in-depth analysis of our favorite flavors of egg nog. So listen away ... at your own risk.

It's also worth noting that, this time, I attempted to bleep out Mitchy's uses of the F-bomb, though I just gave up when it came to censoring "shit." Hopefully this will keep Apple secret agents from busting down my doors and arresting me for not putting an Explicit tag on our podcast.

(P.S. The picture on the right is a Photoshop of Mitchy, made by some jerks on a forum who think that he is the worst video game journalist on the face of the planet. The maturity of their critique is easily apparent.)

[00:44] Barad-dur in "eye-definition." We personally apologize for this terrible pun. Also it was Knuckles' fault.

[02:04] Evan talks about Tezuka month, forgetting to mention that he's speaking from the perspective of a week and a half ago. Whoops.

[12:45] Evan is watching Code Geass, but Knuckles and Mitchy are too busy chatting on Skype text chat to pay any attention to him. At around 14:00, Knuckles brings up "Over 9000" and the Dragon Box release from FUNimation.

[20:43] Evan is watching Nogizaka Haruka no Himitsu, which he hates very much.

[35:42] Knuckles is going back to get the multiplayer achievemnts for Lord of the Rings: Conquest.

[41:48] Knuckles is going back to play Beautiful Katamari. Meanwhile, Evan has Super Star Wars and Super Empire Strikes Back on SNES lying around, and he's hoping to get down to playing them soon.

[46:22] In trying to talk about Heavy Rain, Mitchy ends up describing the "ApocalyPS3" that screwed up a bunch of people's PS3 data on March 1.

[49:17] Heavy Rain is kind of like Egg Nog. We talk about this for two minutes or so. Professionalism!

[50:53] Finally, Evan finished Mass Effect and is looking forward to playing Mass Effect 2. (He ended up buying it not long after this episode