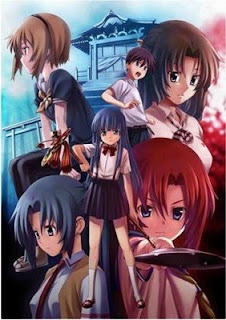 All Hallow's Eve is quickly approaching, and you just can't figure out what to do with yourself when the lights go out this Saturday. You could go out trick-or-treating and have everybody ask (a) why you're asking for candy when you're 25 and have a full neckbeard and (b) why you're dressed as Sailor Moon again, to which you can respond with righteous indignance (and an explanation of the subtle color scheme differences between your Sailor Moon and Sailor Venus costumes).

Or you can read Ani-Gamers' list of the scariest stuff in the geek world. Whether you're looking for an anime or a live action movie, a video game or a manga, our five illustrious staff writers have got you covered, with nothing less than the very best that Halloween has to offer. So head beyond the break for some great, hand-picked Halloween frights. 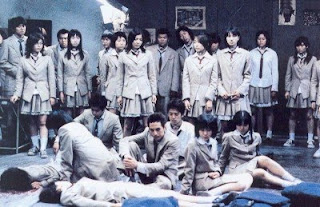 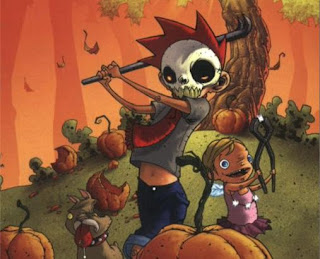 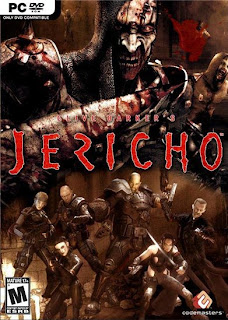 That's it for us! What are your favorite Halloween anime, games, movies, and books?