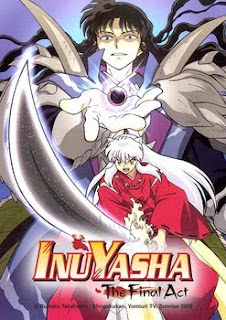 Viz Media usually holds their industry panels in the lazy Sunday morning block of conventions, and NYAF 2009 was no exception. At the con to talk about Viz's new licenses were Candice Uyloan and Lex Scheuble (pictures not available due to some trouble with my camera), who went over all of the facets of Viz's anime, manga, and novel lines.

New licenses were of course the big talk of the panel, so here's what Viz has got going for them in the anime and manga spheres:

In terms of the current lineup, Candice and Lex were very happy to mention that Naruto Shippuden will be airing this fall on Disney XD, though they haven't gotten any word on how much (if at all) Disney will be censoring the program for American television audiences. The new 30-volumes-in-6-months release strategy for One Piece also got some mention prompting questions from the audience about the possible expansion of such speedy releases to other triple-A shonen titles such as Bleach or Inu Yasha. According to Scheuble, "We don't know, but we can take that back to our team and see." Pretty much, don't count on it, since Viz's production team is already working very hard to bring two series (Naruto and One Piece) to the U.S. at an accelerated rate. 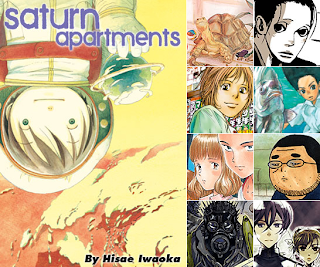 SigIkki.com, Viz's new website featuring Viz Signature titles from underground seinen magazine IKKI, also received some time at the panel, alongside news that the service will be getting two new titles: Bob and His Funky Crew (Bob to Yukaina Nakamatachi) by Puncho Kondoh and What's the Answer? (Kotae Wa Mittsu) by Tondabayashi.

Last but not least is Viz's relatively young Haikasoru line of translated Japanese novels, to which they added four new titles:

[Thanks to the Anime News Network for clarification on some of the news that I missed.]