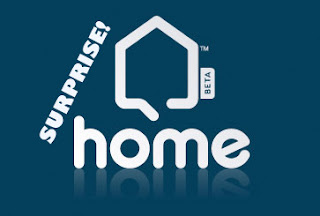 Earlier this week, we announced that Sony's Playstation Home beta would be released at some point this month. Two days later, Sony let everybody know that the beta would be launching... the next day. If a Sony executive is reading this, allow me to direct your attention to a certain console that used a similar strategy a couple of years ago. Perhaps you will notice how stunning its sales were.

As such, the Playstation Home launch was also plagued with problems. Until 10PM on December 11 (around six hours after the official launch), very few people were able to download or log into Home due to unknown errors. By December 12, most of the bugs were sorted out, but by that time the hype around the launch had already faded. Sound like another high-profile Sony release? At this rate, it looks like Home will also go "the way of the Sackboy."

Regardless, if you're a Playstation 3 owner with some time to kill, make sure that you try out Home. Ineffective release or not, there are people to meet, games of Warhawk to play, and victims to quincy.