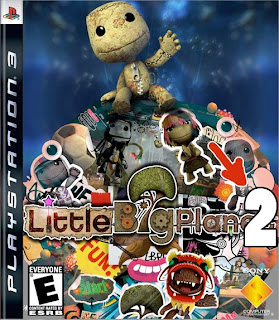 When LittleBigPlanet opened its virtual doors this past Monday, Media Molecule decided that it was a good time to announce that they weren't done with the highly-anticipated Playstation 3 title. According to the BBC, LittleBigPlanet's developers are "already at work on a sequel." No other information was given, but clearly there are plans to bring this game beyond a one-shot title. Not only this, but Media Molecule's Alex Evans also let slip that LBP could become a "franchise that could mean spin offs including comics, cartoons, and action figures." Chew on that, Molyneux!