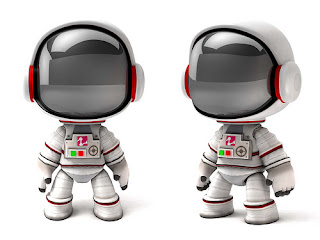 Media Molecule has just announced via the Playstation.Blog that their flagship IP, the PS3-exclusive LittleBigPlanet, will release in North and Latin America on October 21st, with Europe, Australia, and New Zealand getting it on the 22nd and U.K. and Ireland on the 24th. LittleBigPlanet, developed by former members of Lionhead Studios (Fable), releases day and date with Fable II, prompting a bit of a competition between Media Molecule and Lionhead...

For those who preordered LittleBigPlanet, Media Molecule will be providing TWO pieces of free DLC: a spacesuit costume ("launch" pun is intentional) and a limited edition "I was there Week One" t-shirt.