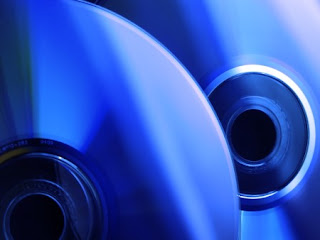 Four days ago, Toshiba made the fateful decision to cease support for the HD-DVD high-definition media format. This decision makes Blu-Ray the official winner of the "format war" of the past few years. This also marks the first time Sony has defeated another format for domination of the market. It has yet to be seen, however, if Blu-Ray can win over consumers in the face of the sleeping giant of digital distribution.

Today, Microsoft finally caved in and announced that they are ceasing production of all HD-DVD player units for the Xbox 360. They will still provide warranty and technical services to owners of the peripheral.
[via Joystiq]