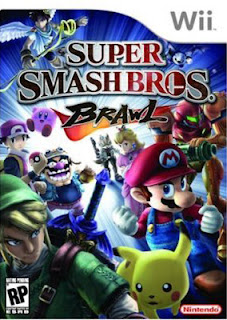 Well, this is the day. On January 31 (in Japan), Super Smash Bros. Brawl officially released, and our friends in The Land of the Rising Sun have proceeded to kindly beat the game and send over screenshots of not only the character roster, but all of the newly confirmed characters as well.

For a picture of the full and official (as far as we know) roster, CLICK HERE (spoilers inside). The below contains major spoilers of the game (characters/stages), so read ahead only if you dare.

Also:
Ridley is a boss in Subspace Emissary, though he is probably not playable.

All of the extraneous details, along with quite a few screenshots, can be found on Joystiq.

EDIT 1: Forgot to list one of the stages.
[via Joystiq]