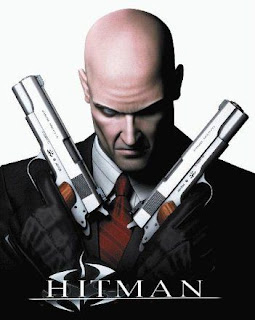 When you were grounded back in high school, you probably wanted to kill your parents. But I doubt you ever tried to "off" them with the help of a hitman. That's exactly the route 16-year-old Cory Ryder took when his parents grounded him and took away his Playstation 3.

The Maryland teen was caught in a sting operation organized by his mother and local authorities, in which an undercover police officer acting as a hitman met him in a hotel room to discuss the possibility of killing his parents. Cory offered his stepfather's truck as payment to the hitman, allegedly telling him, "Two bullets is all it takes." The officer proceeded to arrest the boy on a charge of attempted murder.

Maybe I'm a bit crazy here, but killing my parents over being grounded is somewhere between running away from home and suicide on my list of options. And you just wait until Jack Thompson gets on this one. It was clearly the influence of the Hitman games that made him do it!
[via The Times UK]