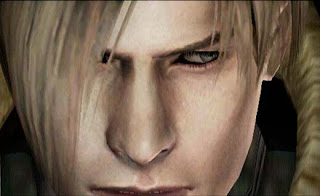 CAPCOM and Sony Pictures Entertainment today announced a partnership in which they will work together to create Biohazard: Degeneration, a computer-animated film based in the Resident Evil (called Biohazard in Japan) universe. Sony, who produced the live-action ResEvil movies, will also produce this film. The movie will be an original story, so the inclusion of characters like Leon Kennedy has not been confirmed or denied.

While Resident Evil has had a somewhat difficult time with the whole movie thing, this could potentially turn out good. After all, Advent Children was fairly popular, and it was also a game-to-CG-movie adaptation. In addition, Resident Evil 4 has already established a visual style that could easily move over into Degeneration.
[via Anime News Network]