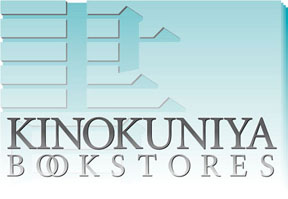 The large Japanese bookstore chain Kinokuniya, which already has a widely-known store in Rockefeller Center, New York City, is opening a new flagship store in the city, on the Avenue of the Americas. To celebrate this event, the store will have a week-long opening "party" in which artists, editors, and other staff from Viz will be on hand to answer questions and speak to fans. In addition, they will hold an art show containing art by the "grandfather of manga" himself, Osamu Tezuka, creator of AstroBoy. The opening will be held during a tentative week in early October.
[via Publisher's Weekly]