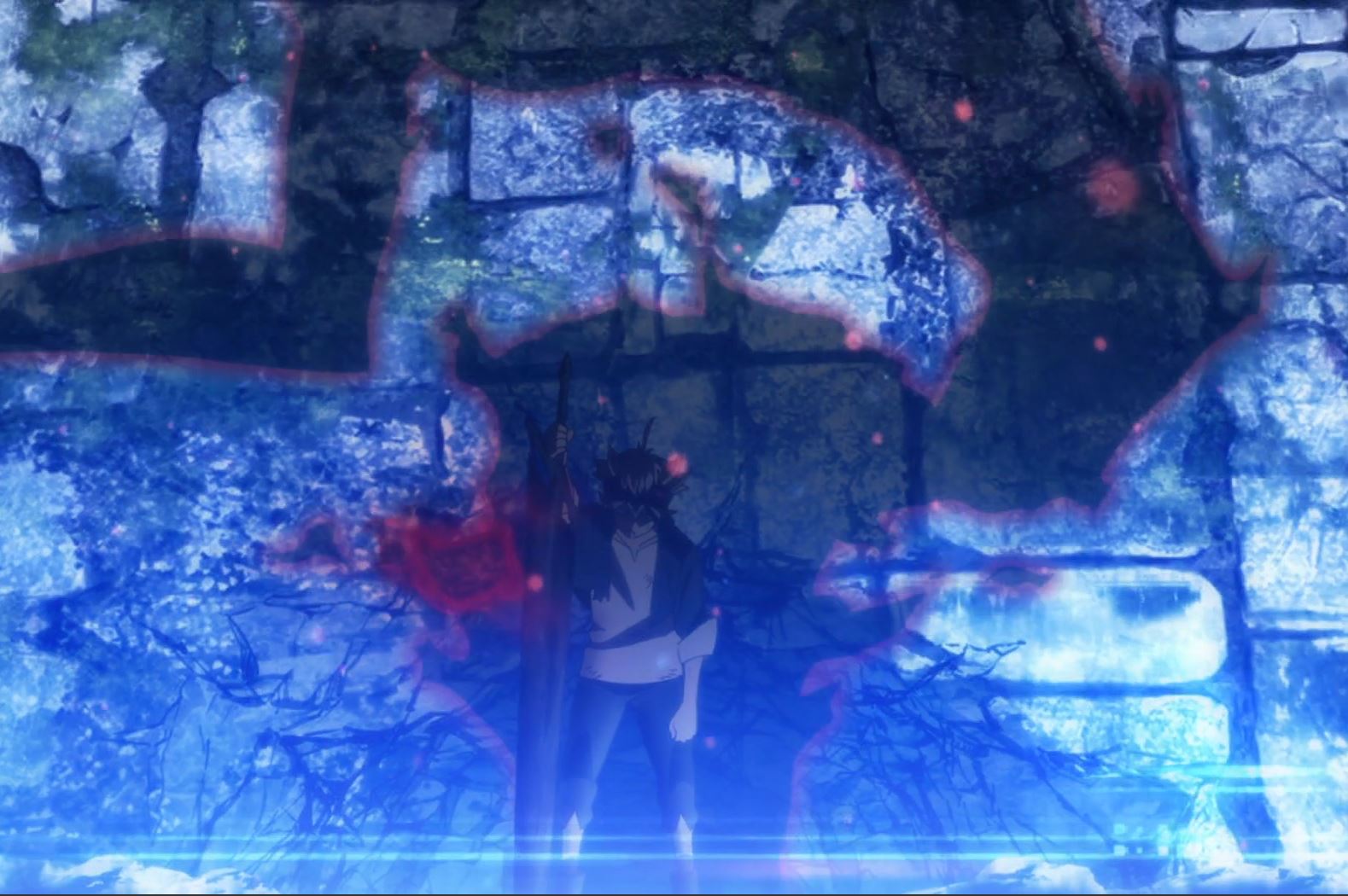 My affection for fantasy anime runs deep, and I’ve started following along with Black Clover on the Shonen Jump manga app, so I looked forward to trying this out. Well, three episodes in and I can say, "Boy, this sure is a shounen anime with a fantasy wrapper on it." That said, Studio Pierrot has done a good job so far, and everything about the presentation of the anime thus far has that shiny, big ticket feel to it.

Asta and Yuno, two orphan boys with big dreams of becoming “the Wizard King,” set out to join the illustrious ranks of the Magic Knights. Yuno, gifted with extremely powerful air magic, seems like a shoe-in for the role. Asta on the other hand, well, he’s...interesting. Hyperactive and with no magical talent plus an inability to understand that nuns can’t marry anyone, his chances of joining the knighthood seem close to nil. That is until he obtains special and rare (anti)magical powers courtesy of a grimoire with a black clover on it. So. Very. Shounen.

I might sound down on it, but honestly I’ve enjoyed what I’ve seen so far. It’s a fun, action confection that won’t be something I set aside time to watch every week, but it seems like it would be a great show to binge while brewing up my next D&D plans. I’m gonna stick with it. 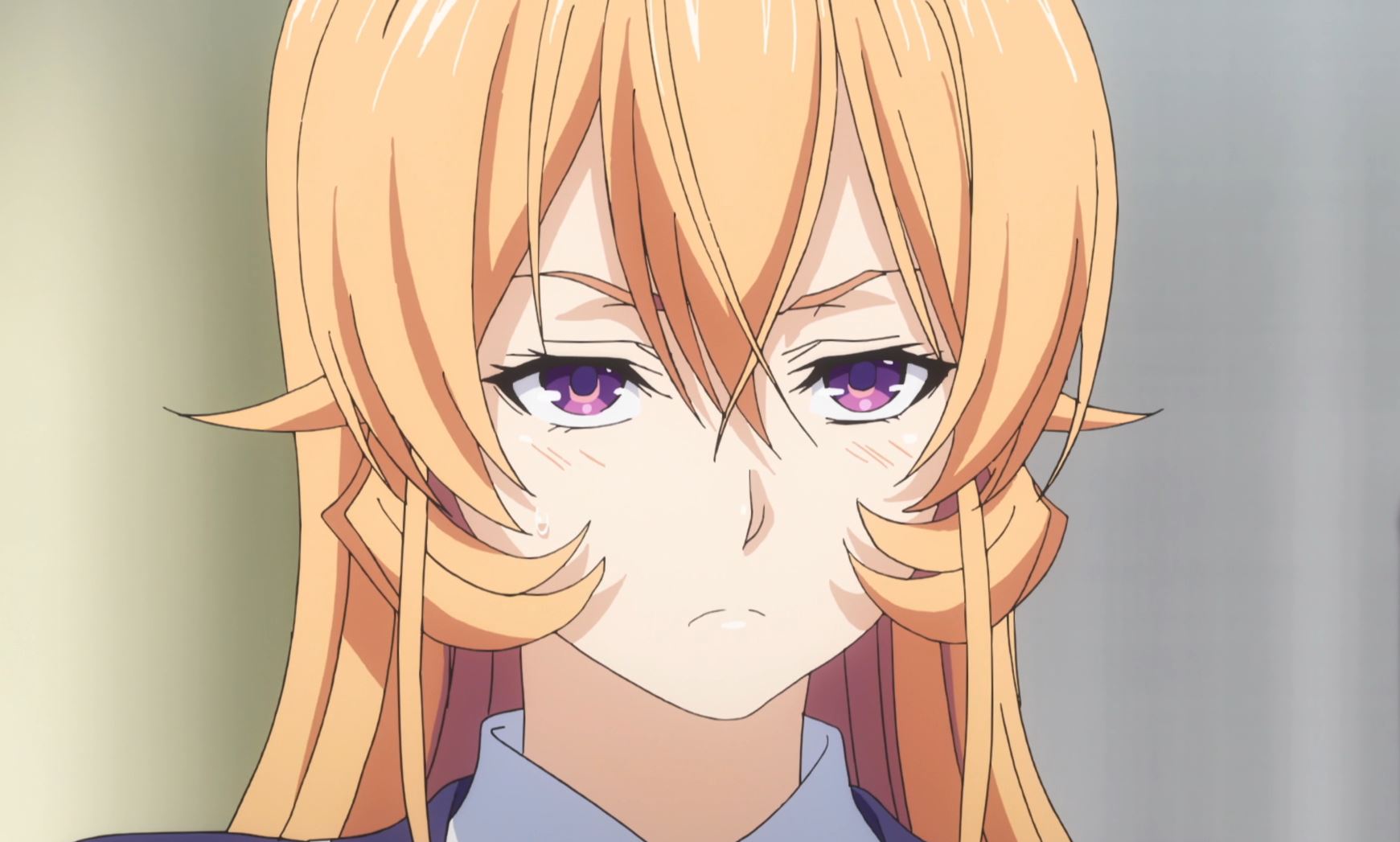 Food Wars returns for another helping of clothes-bursting, food battling, shonen action. At this point, you've probably decided if you have the stomach for Food Wars, and this season isn't going to do anything significantly different from it's predecessors in terms of plot, structure, and content. However, unlike the breakneck pace of The Second Plate, this latest entry seems to have settled back into the more deliberate pace of the original series.

Soma and the Polar Star crew have moved on from the Stagiaire Arc to be introduced to all of the Tōtsuki Elite Ten. This sets the table for the next stage of conflict: the upcoming Moon Banquet Festival. I'm curious to see where this season of the show will end. Since the anime draws ever closer to the ongoing Central Arc (aka the Dumbledore's Army Arc), it remains to be seen if this the last serving of Food Wars on the menu or if we get the four course meal we all deserve.

I enjoy both the anime and manga of Food Wars so I'll definitely be sticking with this one. 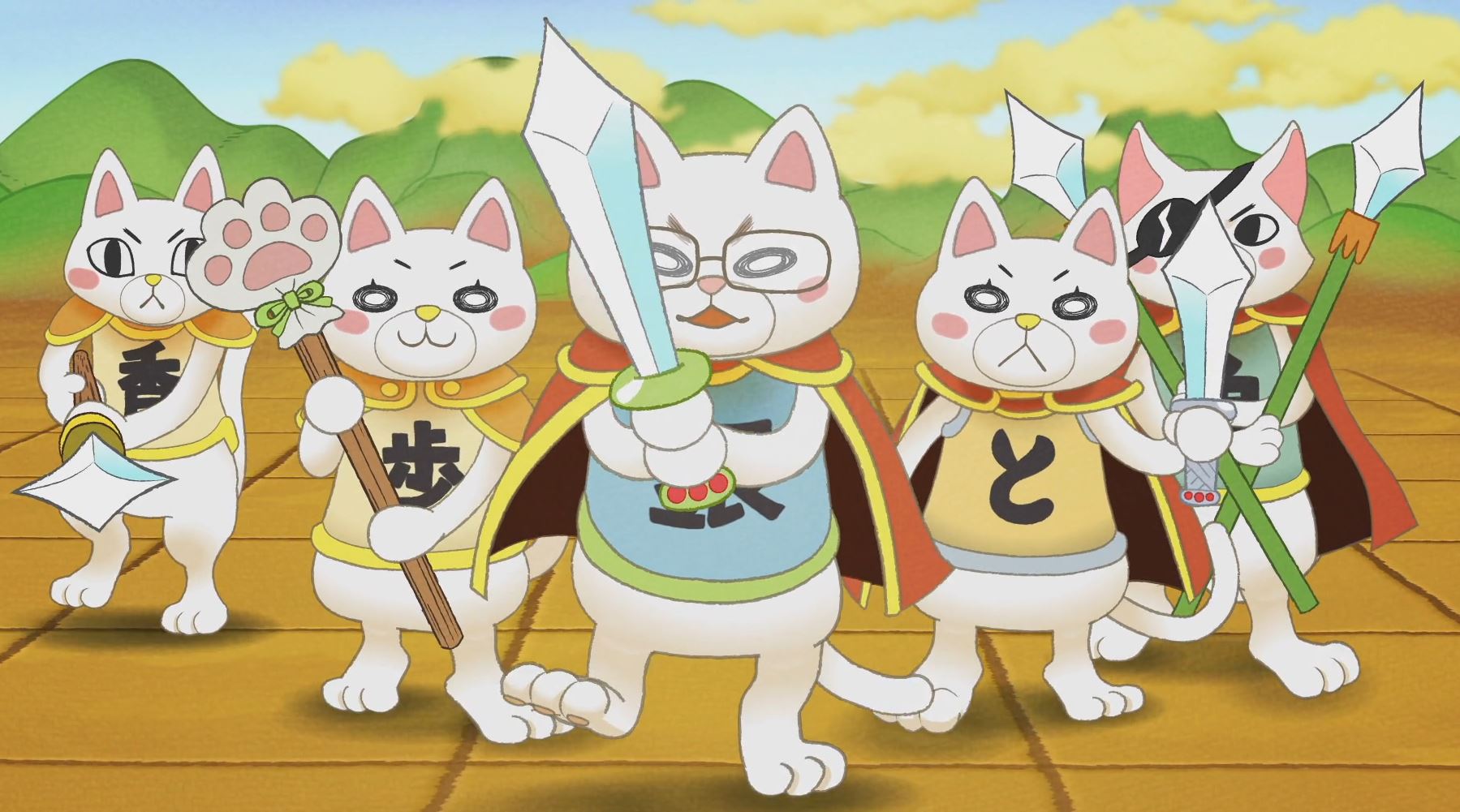 Of all the returning shows this season, March Comes In Like A Lion far and away was the one I most looked forward to getting back into. Studio Shaft returns yet again to animate our favorite shogi players family of anime sisters and their eternally hungry cats. If you missed the infamous Shaft Head Tilt, Akiyuki Shinbou has come to the rescue! Granted, its toned down in this show relative to other works, but you could still have a pretty good drinking game around it...if this show was conducive to that sort of thing.

Rei Kiriyama has entered a brighter phase of his life and the opening of this season couldn’t be more different than the last. The early focus seems to be on Rei’s growing sense of confidence in forming social bonds with the people around him. As Rei learns to look outward, the narrative focus of the show seems to be widening outward to the supporting cast. This show has always been important to me because of its portrayal of a protagonist not only struggling with depression but prevailing against it. I’m excited to see where the story goes from here and, of course, more Shogi Cats. 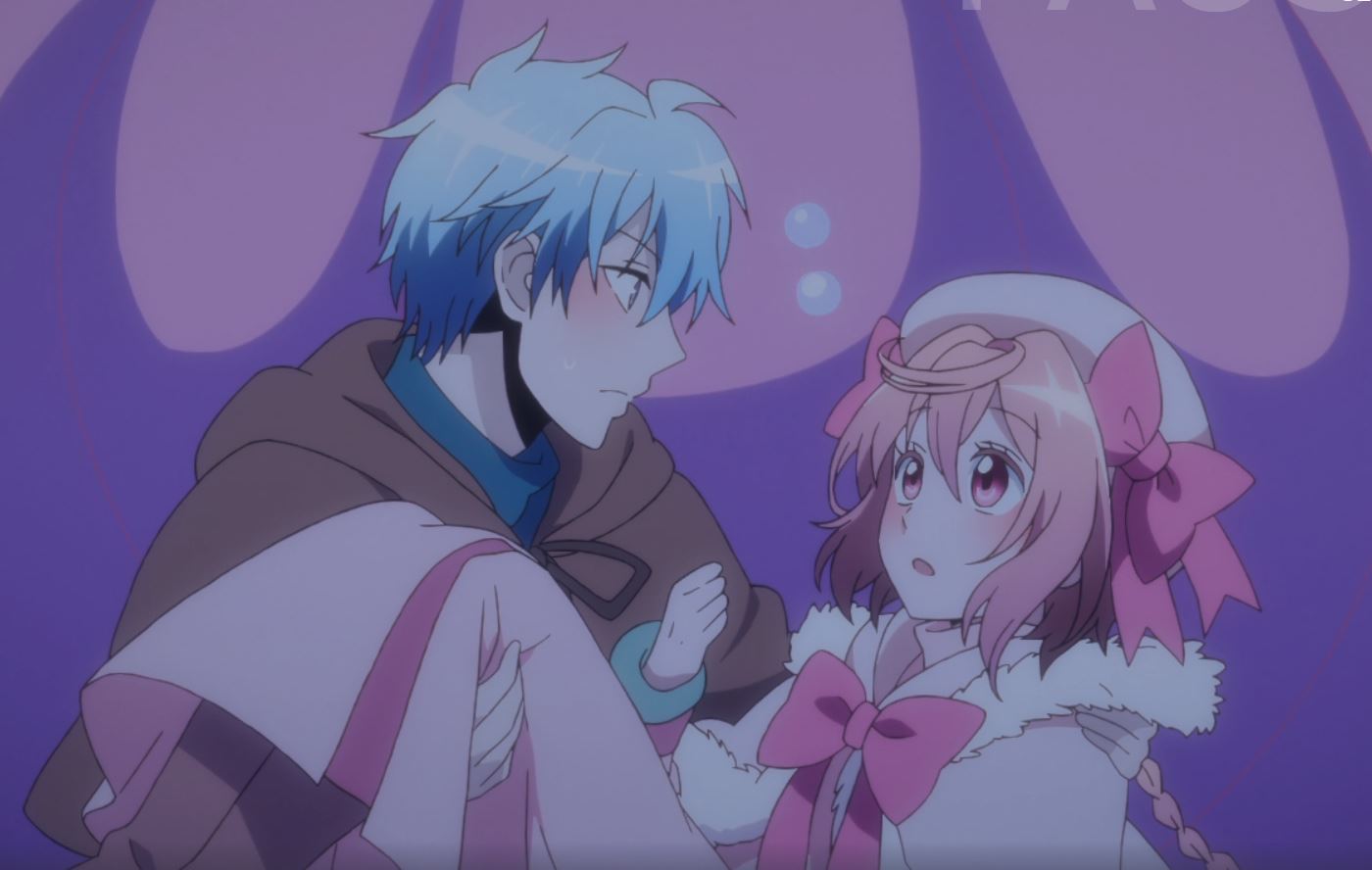 As a long-time MMO player, I felt obligated to at least try this one out. I’m so glad I did! This show will probably end up as my surprise hit of the season. Interestingly enough, this show comes from a Comipo manga like another favorite of mine, Re:Life.

30 year old Moriko Morioka decides to quit her job and become a self-proclaimed “erito neeto” or Elite NEET. Free of her old life, she once again takes up MMO gaming by joining a game called Fruits de Mer, wherein she creates a male human warrior avatar called Hayashi. She soon meets a cute PC named Lily and begins building a new life inside the virtual world of the game.

Unlike so many other MMO anime, half of the plot and action takes place out in the real world as well. Moriko ends up in a meet cute with an attractive young businessman when they both want the same piece of christmas chicken. Yep, you guessed it, the attractive young businessman actually turns out to be the gamer who plays Lily in Fruits de Mer. And while this would normally be so cliche as to be boring, the show finds a way to make it work. In fact, on paper this show would be pretty formulaic, but the execution makes all the difference. I’m looking forward to keeping up with this show.